Idaho State Representative Ron Nate wrote this article. I thought you all should know what the objections to S1067 were in committee - rather than the media spin.

"Our ham-handed federal government threatened to punish Idaho children and ex-spouses for Idaho not signing onto a restrictive and problematic set of international standards for Child Support Enforcement (CSE).

The House Judiciary, Rules and Administration Committee was told it had to pass Senate Bill S1067 in order to secure CSE and other welfare money from the federal government (around $46 million). Fortunately, a majority on the committee (myself included) would not fold.The committee DID NOT vote to end CSE in Idaho—those laws are still in place. The committee simply would not allow additional international mandates without protections. Idaho can and WILL STILL ENFORCE child support for children and ex-spouses.

S1067 is problematic—it would require Idaho to accept verbatim changes to its CSE guidelines and subject Idaho to international laws. For example, when someone in Idaho has a foreign CSE order, S1067 says Idaho “…Is bound by the findings of fact on which the foreign tribunal based its jurisdiction; and… [m]ay not review the merits of the order.” This means that Idaho could be stuck enforcing unfair and ill-gotten CSE orders made in foreign countries. The committee wanted to add language to protect Idaho from enforcing objectionable foreign orders. That was not allowed by federal guidelines—the bill had to remain un-amended.

It’s true that Sharia law was mentioned once or twice in committee, but it was a complete non-issue. None of the countries in the treaty have Sharia law. Of course, because the word was mentioned, the media is eager to report it as the key concern. It just isn’t so.

Furthermore, the Feds warned that Idaho could hold up the entire 2007 Hague Convention on the International Recovery of Child Support. Only 19 states have complied so far, but all fifty must adopt the specific provisions for the treaty to be ratified.

Article VI of the U.S. Constitution states, “…all Treaties made, … under the Authority of the United States, shall be the supreme Law of the Land; and the Judges in every State shall be bound thereby…”.So, even with protections in the law for Idaho children and families, Idaho’s law is immediately subservient to the terms of the treaty—which is supreme. Global law will supersede U.S. law. This issue is too important to pass without having complete knowledge of the 2007 Hague (United Nations) Treaty.

Concerns were also raised over sharing Idahoan’s data through a global data-sharing component of the treaty. The representative from Idaho’s Department of Health and Welfare (DHW), Kandee Yearsley, stated that even though they were not sure of what was in the treaty, she expected us to pass the bill. The DHW was not prepared to answer many questions, and the Attorney General’s counsel answered questions with statements like, “I believe…”

The bill was thoroughly vetted. The committee heard over three hours of testimony and questions. Many of the answers were unsatisfactory and incomplete. A majority of committee members were resistant to being bullied into accepting a bill without compromise, without proper protections, and without good, clear answers on what Idaho would become subject to, so it tabled the bill.

Yes, the Feds threatened to pull the money ($46m). However, those threats are rarely enforced (no states have lost funding). Fortunately, Idaho’s revenue is $88 million dollars ahead this year—we can afford noncompliance.

But, we cannot afford to sell-off our sovereignty at every threat." 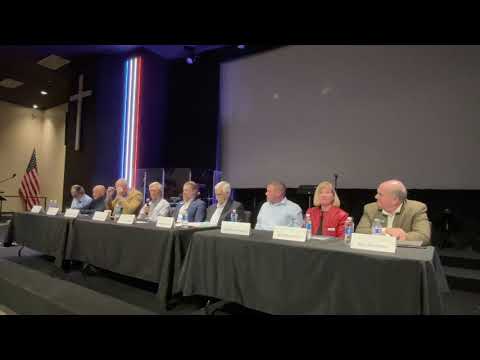 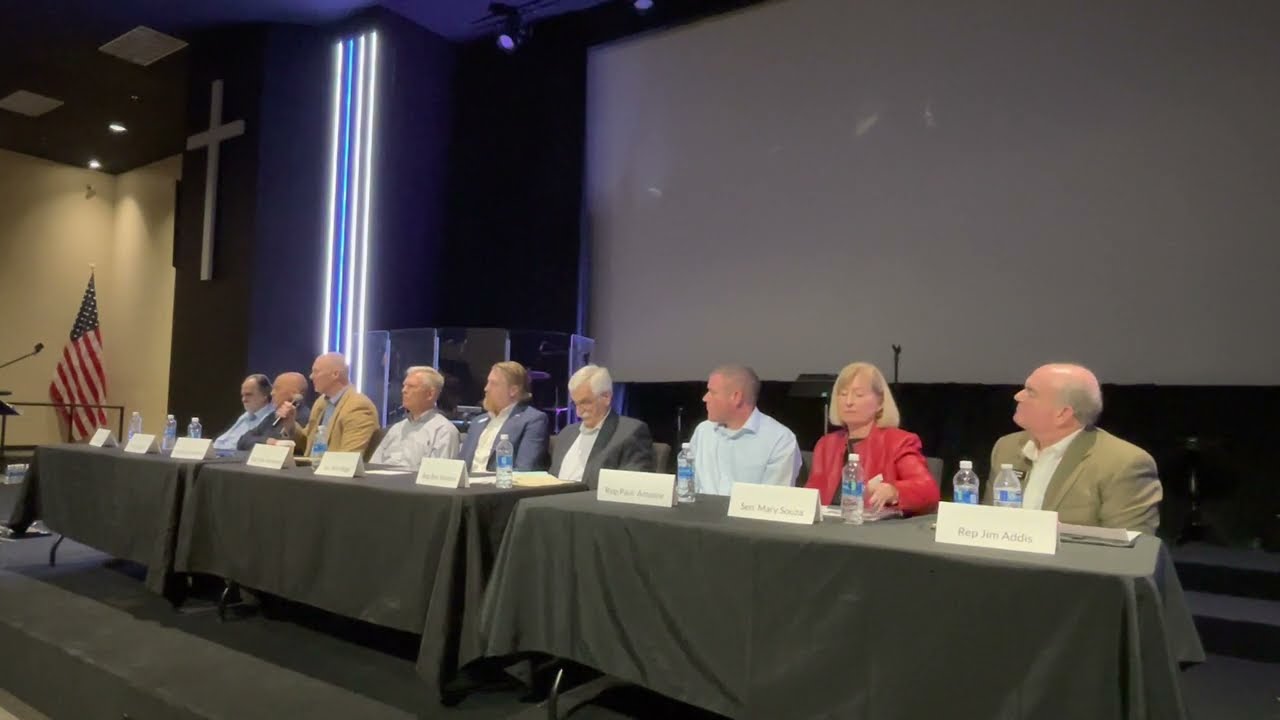